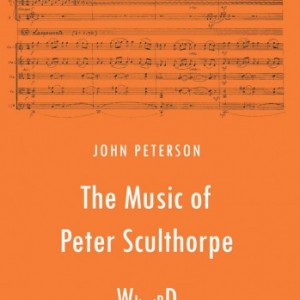 In August this year, the response to news that Peter Sculthorpe had died was swift and heartfelt. The federal Minister for the Arts and the Prime Minister acknowledged the passing of a ‘musical giant’, sentiments echoed by the Opposition Leader and Shadow Minister. Obituaries and reminiscences quickly appeared in both mainstream and social media from… continue reading »