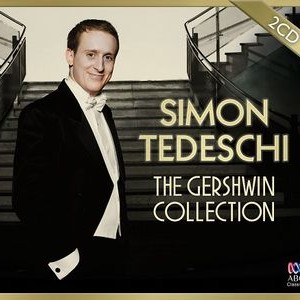 Imogen Manins and Tony Gould are Melbourne-based performers who have assembled this album from recordings made from a series of concerts they gave in 2012. Two of the tracks are credited to Gould as a composer, but the remainder of the selection is drawn from classical and popular repertoire. The format is like the jazz… continue reading »