All posts by Simon Hukin 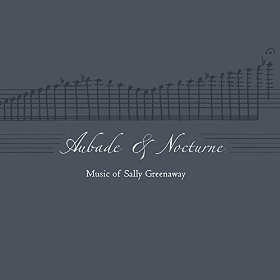 Young composers with the stamina and wherewithal to independently fund, record, and produce their own albums are rare. Sally Greenaway has managed it three times. Her first two records focused on the big band. This album, her first art music foray, is a significant departure. Taking her inspiration from the ABC Swoon series, Ms Greenaway… continue reading »

Simon Hukin is a professional brass musician. He studied performance at the ANU, and has played around Australia. He now pursues music and politics in Canberra, and is interested in working with political leaders to build support for the arts. He has written for several publications as a freelance arts critic.
RSS