All posts by Aaron Searle Karaoke. The Usefulness of Art 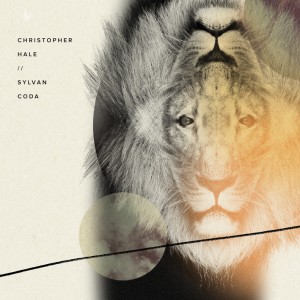 Aaron Searle is a saxophonist and composer who has performed with many of Australia’s leading jazz bands and musicians. He has appeared on numerous recordings and leads a jazz quintet. Aaron has composed music for film, theatre, television and radio. He has a Master's degree in Music Education.
RSS